No products in the cart.

No products in the cart.

Solar panels installed on your roof or ground will harness the energy from the sun and it starts producing clean DC power. Your solar inverter then converts the generated DC power into AC power that you can use to power your home. Excess solar energy is sent to the utility grid and a net meter (if applicable) installed in your home calculates how much energy you are drawn from and send to the grid. You will get energy credits for the excess solar energy you sent, and those credits will be deducted from your electricity bill.
Note: – The energy credits you will get from the Electricity board will be less than the cost you’re paying for the used energy.
Simultaneously, you can even store the generated solar energy to your installed battery to use it later, when there is a power outage or grid failure due to natural disaster. 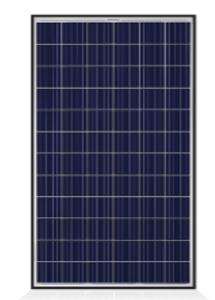